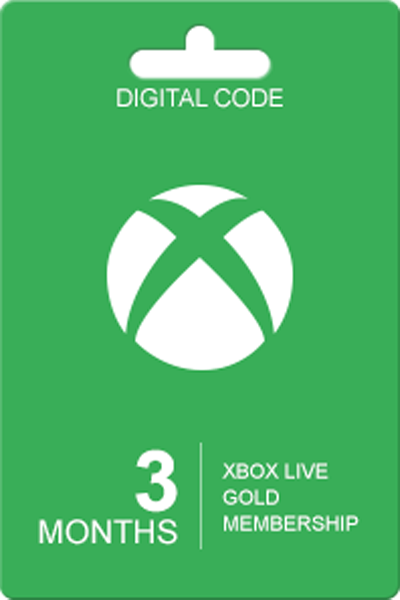 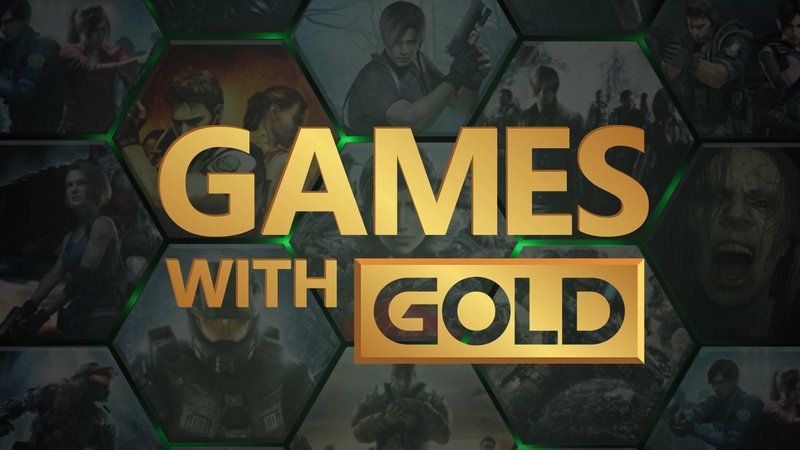 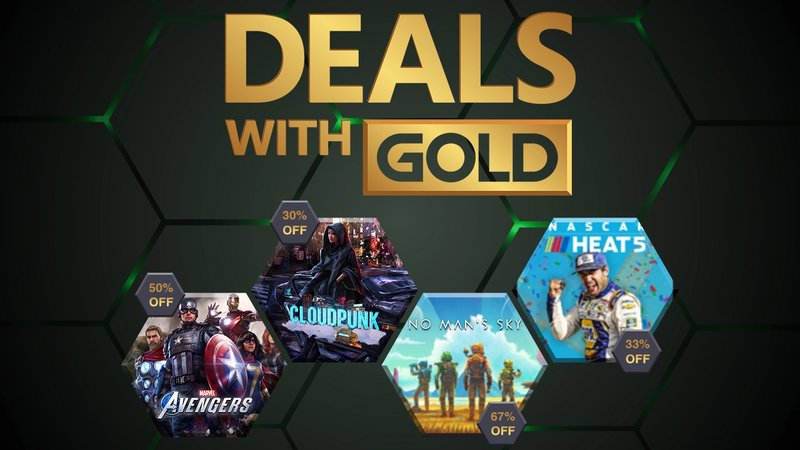 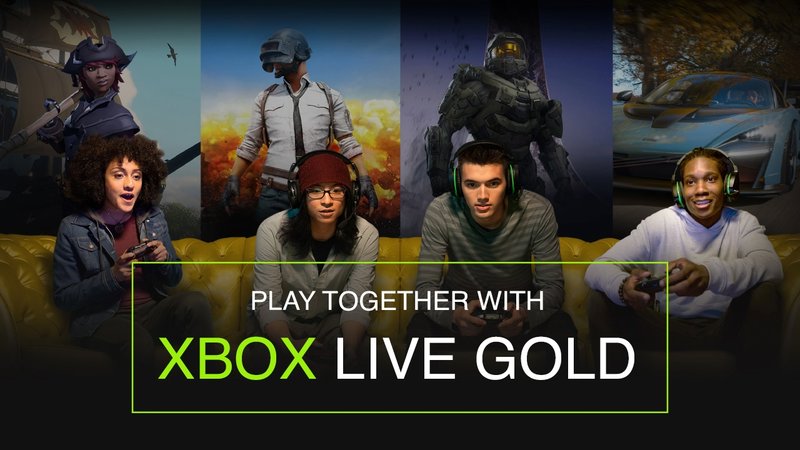 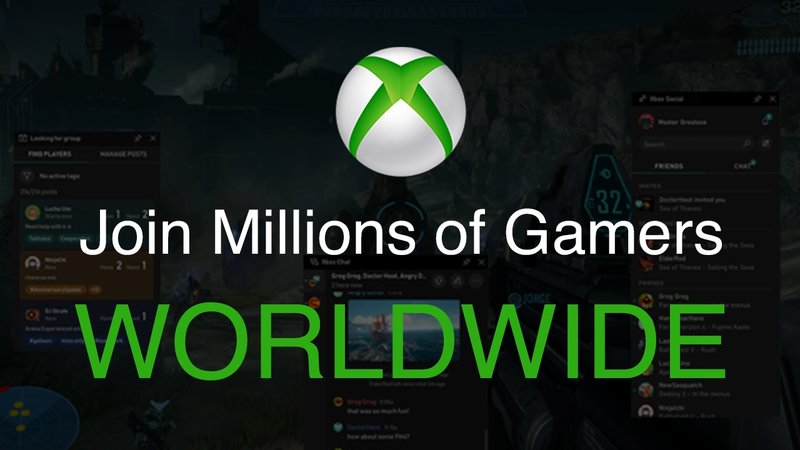 NO VPN connection required. Xbox Live Gold 3 Month Subscription is a digital code with no expiry date. Once bought, this downloadable code will be delivered directly to your email address with no shipping cost.

12862 12862 12862 Microsoft NO VPN connection required. Xbox Live Gold 3 Month Subscription is a digital code with no expiry date. Once bought, this downloadable code will be delivered directly to your email address with no shipping cost.
USD 11.95

NO VPN connection required. Xbox Live Gold 3 Month Subscription is a digital code with no expiry date. Once bought, this downloadable code will be delivered directly to your email address with no shipping cost.

Pay Attention! This is a digital product. The code will be sent by email.

Everyone needs a break every once and a while, and maybe you’re planning on taking one for yourself soon but you know that a break involves a whole lot of gaming. You don’t want to do it alone, so you’re grabbing a quick 3-month subscription to Xbox Live to make sure you’re getting the most out of each of your gaming sessions when you play with your friends.

Perhaps you’re a parent looking to give your child some quality gaming time with their friends, or with the rest of your family, but you’re not so sure if they’ll need a full 12-month Xbox Live subscription. In a week’s time they could have become bored and moved on to something else, or the school holidays could be over soon so a 3-month membership is just right.

Or you’re here to try out Xbox Live for yourself, to see if you’ll actually benefit from all the added bits that it brings along to your gaming experience, but a 1 month subscription seems just a little too short for you to get a feel for it.

A 3-month Xbox Live subscription gets you all of the benefits, without the need to commit just yet.

What you get with Xbox Live:

More bang for your buck

Gain access to member-exclusive discounts and save up to 75% in store discounts on selected Xbox Series X, Xbox One and Xbox 360 titles every month.

Games with Gold lets you choose between 2-4 games every month to add to your library, free of charge. These games won’t disappear once your subscription runs out either. They’re yours for whenever you want to play.

Becoming an Xbox Live member means you become a part of one of the biggest communities of gamers on the fastest and most reliable multiplayer network around. The Xbox gaming network engineered to make sure your game goes uninterrupted. Download the app onto your PC, mobile phone or console and connect to any of your Xbox enabled devices.

The biggest selling point of any Xbox Live subscription is getting to play with your friends. Tag along on raids, join in on that 5v5 match, sail the high seas with your crew, or sus out the imposters in Among us. All this at your fingertips when you become an Xbox Live member.

Not sure if a player you’re teamed up with is trustworthy? Xbox Live has a community-powered reputation system that helps better inform players about their behaviour in and around the community. Check out someone’s Gamercard to quickly see where they fall on the reputation scale. If they’re green they’re good, but anything else acts like an early warning system for fellow players.

It can be hard to make friends online. Everyone’s hiding behind their avatar, and sometimes just seem altogether unapproachable. Xbox Clubs are online meeting places that create spaces for like-minded people to hang out in. Joining a club on Xbox will help making friends, and finding more people to play games with, a lot easier.

This is actually for my kid

The internet is a vast ocean of information and things that a parent might not want their kid to see. But you also want them to have fun with their friends online while they play some games. So how do you balance it? Luckily, Microsoft gives you the option of opening an account specifically for your kid. You can monitor and restrict what they see and play with their family of Xbox apps, while also making sure they stay safe. Oh, and you can prevent unauthorised purchases so that no-one accidentally gets that $100 game skin they wanted.

If a year-long subscription to a gaming service doesn’t really tickle your fancy then you can use the monetary value of your subscription in your account’s wallet to purchase items in the store. Grab the latest blockbuster movies, buy that Microsoft app you need, or catch up on some series, all from the comfort of your couch.

If all of this sounds great but hasn’t really convinced you to click “Add to Cart” just yet, then maybe going Ultimate would be more up your alley. You can use your Xbox Live membership and change it into a Game Pass Ultimate subscription, which gives you all of the benefits of Live Gold but with a soda on the side. Instead of just 2-4 free games a month, you get access to over 100 of the best console and PC games available with new titles coming to the service on the regular.

Even if you decide after a few months of using Xbox Live that you’d prefer to switch over to Game Pass, Microsoft will convert the remaining months of your Live subscription to Game Pass months. Think that sounds too good to be true? Microsoft is trying to get as many users on Game Pass as possible, and making the switch easy is how they plan to do it.

Xbox live subscription codes only work for the country it was issued to, so please double check if the region of your account corresponds to the code that you will be activating before purchasing.

An internet connection is required for the activation of this code, and any multiplayer feature or downloading of games that you will be taking advantage of.

The monthly free games are pre-determined by Microsoft, and only applies to the games selected for that month. It is not a “any 2-4 games are free” feature.

If you have used your credit card on your Xbox account before subscribing to Xbox Live, please be aware that if the subscription runs out after 12 months Microsoft will continue to bill you until you either purchase and load another subscription code, or cancel your subscription entirely. This cancellation can be done at any time.

The benefits of Xbox Live only apply to one Xbox console.

livekort.dk makes buying Xbox Live Gold 3 Month Subscription as easy as pie! All you need to do is fill in your email address, pick a payment method, complete the payment and voila! The code is yours.

Why buy from us? 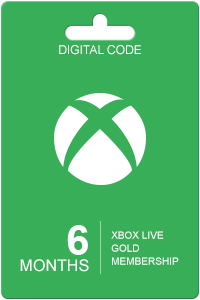 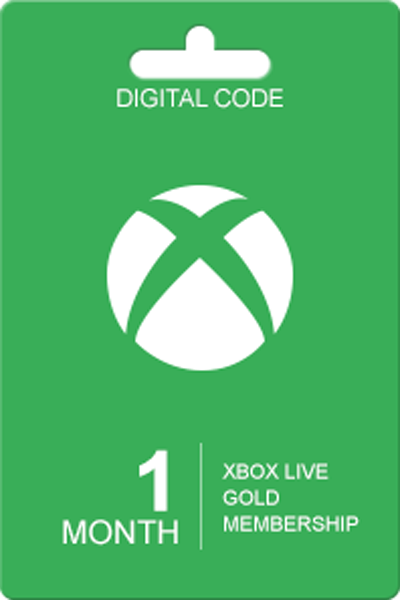 ATTENTION!
THIS PRODUCT CANNOT BE ACTIVE IN UNITED STATES

Go Back To Category

Note: as an account user it is easy to manage your data, view your order history, and close your account. 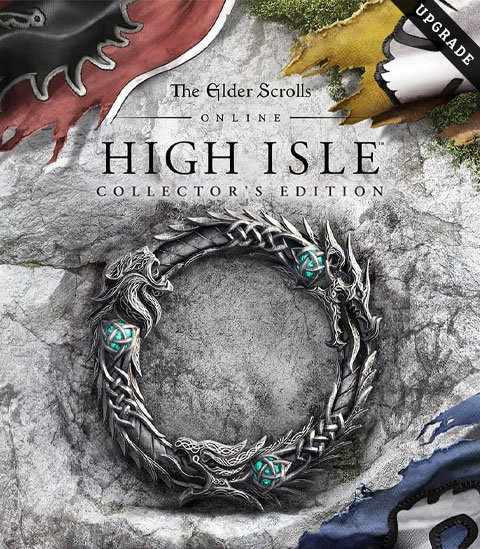 Check the boxes to be able to purchase this product

Check the boxes to be able to purchase this product

We use cookies to ensure you get the best experience on our platform.  Learn more